Supersoakerr make their own wave on their debut album S/T

Supersoakerr make their own wave on their debut album S/T

With spring in full swing and summer fast approaching, there’s never been a better time for some good news to come out what those in my native Queensland suspiciously refer to as down south. And no, I’m not referring to the loosening of restrictions, or the news of Gladys Berejiklian’s resignation. Although I feel like hearing that news that is music to the ears of many.

Instead, I’m talking a bit more literally here. The debut album of Sydney-based surf-rocker’s Supersoakerr, appropriately titled S/T, is finally out into the world and has already begun to make some waves both here in Australia and internationally.

Having listened to the previously released singles Such A Bore and Head Noise, I was already very interested in the direction that the album would take. Supersoakerr take a sound that’s very familiar to me but give it a unique twist which I didn’t expect listening to them the first time round.

Supersoakerr are very obviously indebted to the surf-garage sound of bands like WAVVES and Bleeding Knees Club. But they don’t stay strictly in that lane for very long at all. Rather than a loud lo-fi racket like Dune Rats or a bruised jangle like Skegss, Supersoakerr play surf punk with dense, wall-of-noise approach that’s heavily influenced by shoegaze bands such as Swervedriver and Slowdive. 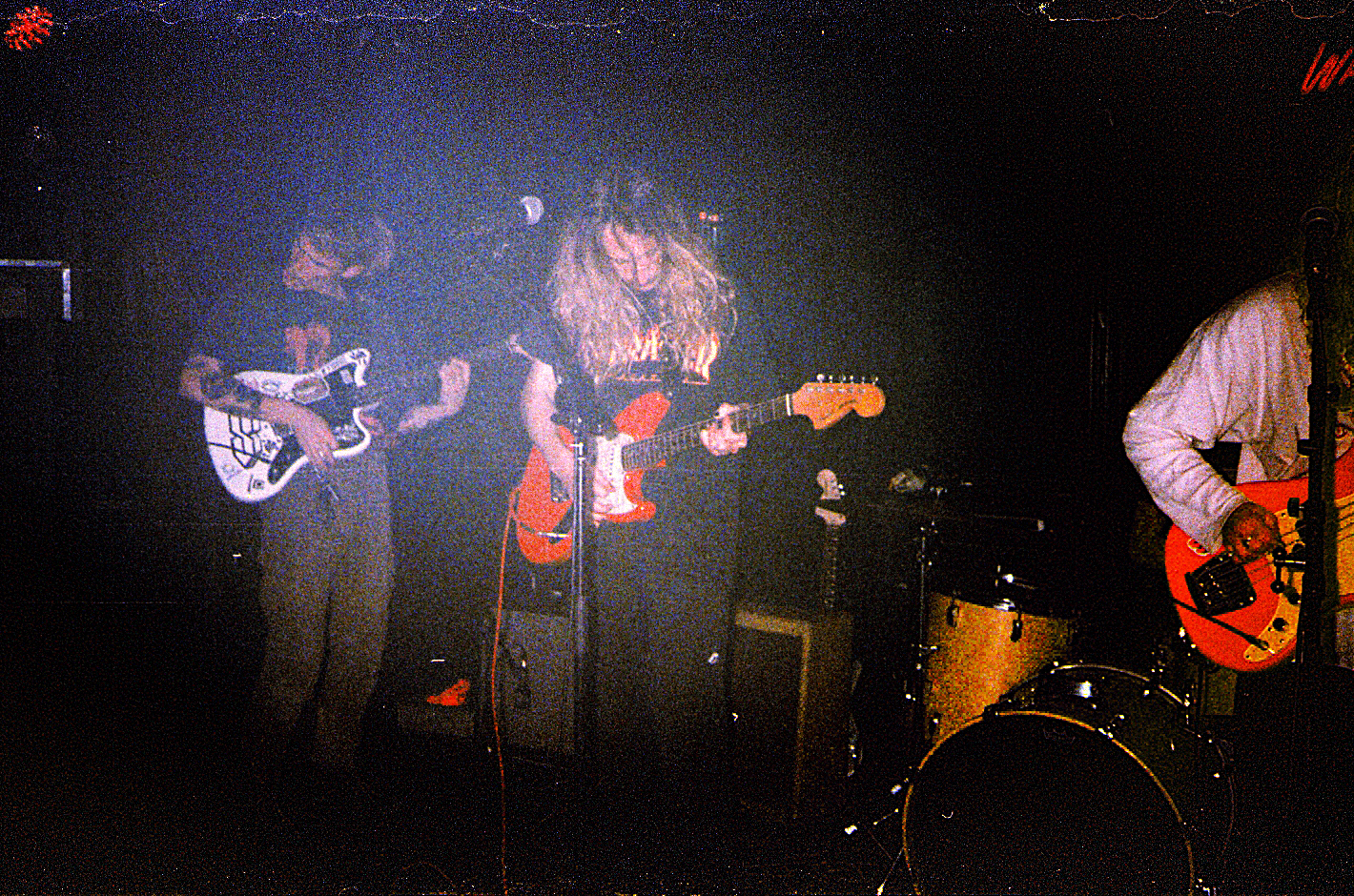 S/T is also filled with synth-based instrumentals that tie all the parts album together which sound like they could have come straight out of Currents. The album actually starts out with one of these synth tracks, which is titled Exit Stratosphere appropriately enough, because its outright advising you to buckle your seatbelts up for a wild ride.

What follows is a succession of songs that are absolutely drenched in fuzz, reverb, and distortion. They all leave you feeling like you’ve been soaked by the first big wave of the summer after an initial listen. The instruments create these great walls of noise, and the band deliver some exceptional vocal harmonies, yet every aspect of the songs are so distinct and easy to home in on at the same time. The guitar leads and rhythms, the drums beats, the basslines, and the vocals all have their own place despite so much going on in each song.

The track Satellites was a standout to me because it sounds like it could be a deep cut on King of the Beach. [Untitled] is another favourite of mine because it immediately filled a big old White Blanks shaped hole in my heart that I didn’t know I had. By far my most listened to track on this album however is Head Noise. The song delivers absolutely blissful melodies and has lyrics that were infectiously catchy to me.

S/T is produced by Matt Cochran of Birthday Boy Studios. He definitely has a good ear for the band’s strengths and expertly manages to capture their lightning in a bottle so to speak. Just like the singles, the very retro-wave inspired cover art for the album was done by @moongutter.

I can’t recommend that you listen to S/T any more than I already have. I’d love to say that they have a national tour planned out but for obvious reasons that’s regrettably not possible. If you have the (mis)fortune of living in New South Wales however, you actually can see them live and unravel the mysteries of their identities for yourself. Check out their upcoming show dates and listen to the album if you already haven’t below.